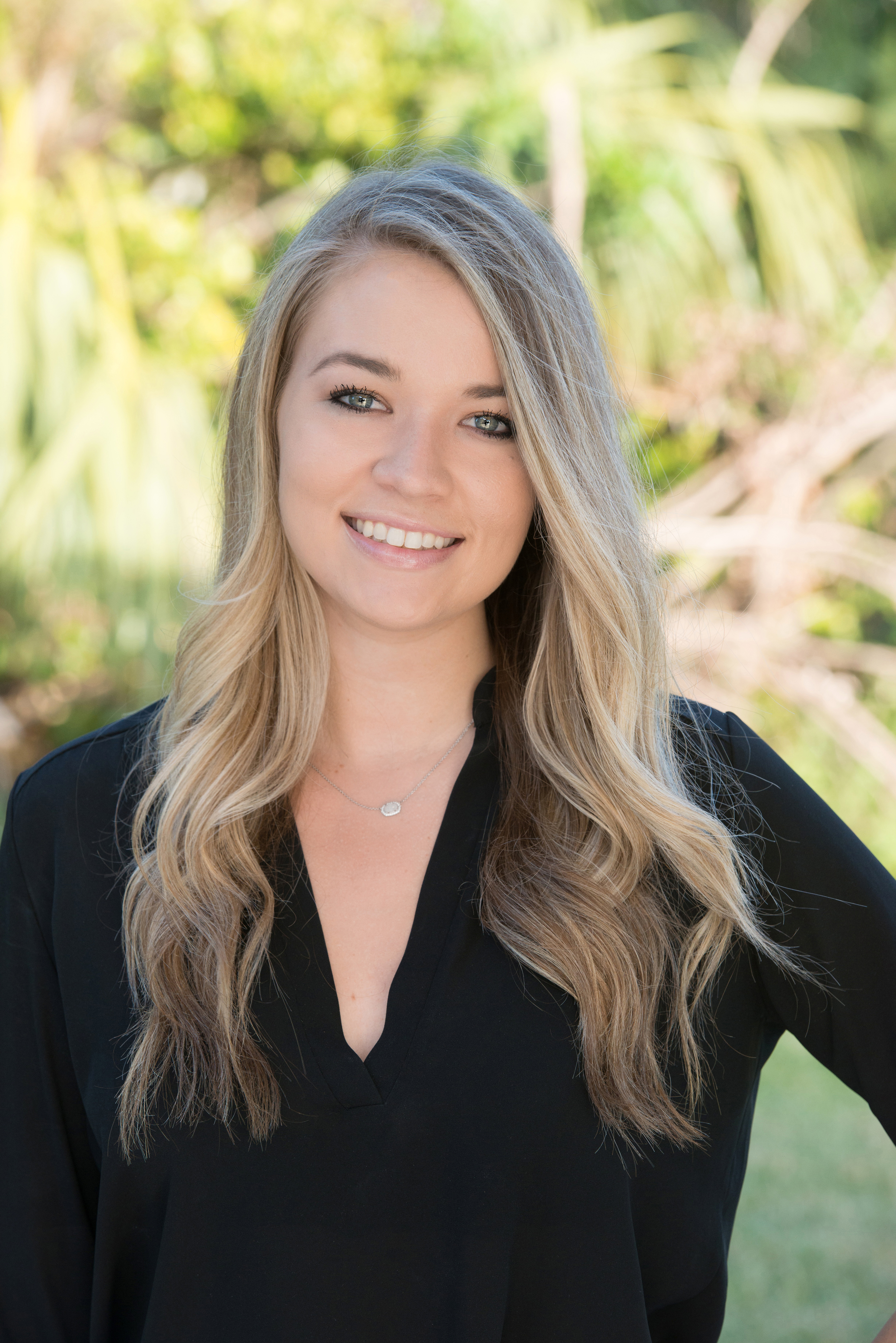 Naomi was born in Montreal, Canada and fluent in French (her first language), but raised in Parkland, Florida.  It was destined that she would gravitate towards design- her father works in the construction industry, her grandparents were condo developers, and her aunt is an interior designer.  She graduated from the Art Institute of Fort Lauderdale with a Bachelor degree in Interior Design in 2017 and attended an intensive design program at the Pratt Institute, NY the summer of 2015.  A true Canadian, her childhood was immersed in attending hockey games and traveling often with her brother’s game schedule.  Now that she is done with school she hopes to travel more again.